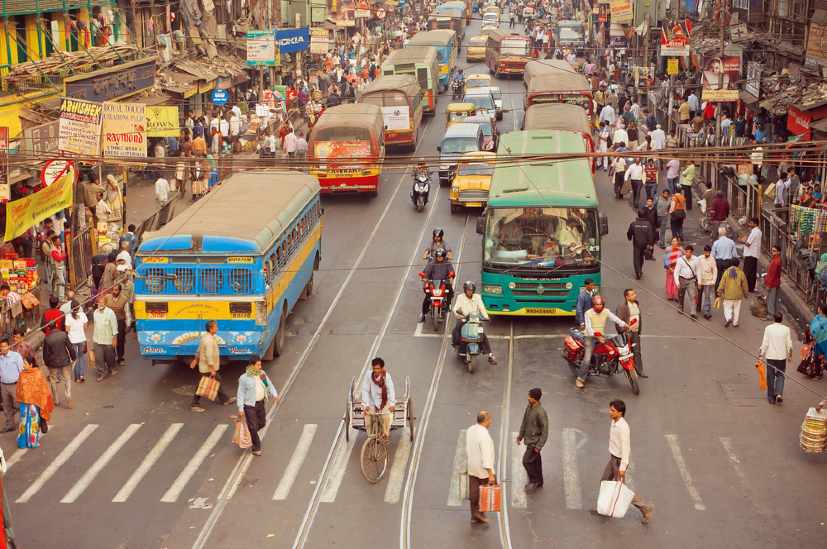 India has surpassed China as the most preferred destination for FDI, media report said. The development comes at a time when India recorded a dramatic surge in FDI flow from Gulf-based SWFs.

It is reported that this year global SWFs deployed capital worth $14.8 billion in India. The figures are nearly three times higher than China’s $4.5 billion. The reports are produced by New York-based Global SWF.

The reports said that India surpassed its counterparts despite efforts to bolster FDI in infrastructure. China is hampered by the trade tension with the US as SOI investment in the tech segment recorded 77 percent slump last year.

China was eclipsed by India this year although it rebounded from the recession caused by the pandemic. It is reported that India has seen a 46 per cent growth in SWF investment during the first 11 months of this year, compared to $ 15 billion during the whole of 2019. Chinese allocations recorded 30 percent slump.

These are the SWFs from the GCC which account for more than $7.5 billion in India’s investments: Kuwait’s KIA, Qatar’s QIA, Investment Corporation of Dubai, Abu Dhabi Investment Authority (Adia), PIF and Mubadala. Furthermore, these SWFs were bolstered by India’s Reliance Industries as it offered stakes in its telecommunications and retail verticals, JIO, RRVL including its digital fibre network.

India also recorded a 15 percent surge in overall FDI flow to $39.9 billion in the second and third quarters year-on-year amid a technical recession. The reports are produced by CARE Ratings.

Emirates to operate a special one-off A380 service to Bahrain

Aabar Investments to sell its stake in RHB Bank