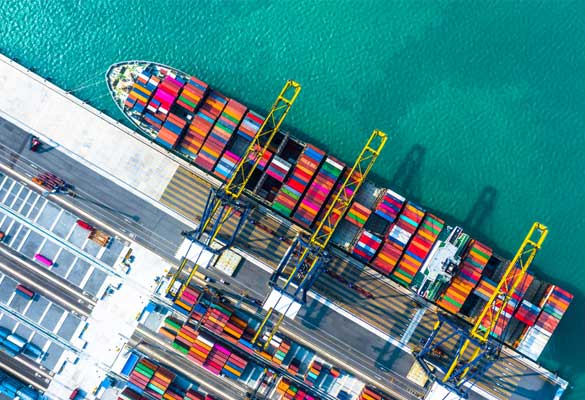 India and the United Arab Emirates (UAE) have reportedly come up with an ‘aggressive and ambitious’ time frame where both the countries are aiming to boost bilateral trade to $100 billion in the next five years and conclude a comprehensive trade negotiation by December 2021.

Both the countries also hope to sign a formal free trade agreement in the early part of 2022 to achieve over $115 billion bilateral trade in five years, according to media reports. UAE has also been India’s third-largest trading partner with around $59,12 billion bilateral trade that took place in 2019-2020, prior to the Covid-19 pandemic.

After the latest round of discussion, India’s finance minister Piyush Goyal said that both the partners are looking forward to the possibility of crossing the initial figure of $100 billion. Prior to this, the same agreement was expected to raise bilateral trade in goods to $100 billion and services to $15 billion within five years of signing the agreement.

Goyal, during a joint press conference with the UAE minister of state for trade Thani bin Ahmed Al Zeyoudi, told the media, “The first round of CEPA negotiation will be held tomorrow and the day after [September 23-24] in Delhi.” Both the UAE and India want to sign a formal India-UAE Comprehensive Economic Partnership Agreement (CEPA) in March 2022 after completing internal legal procedures and ratification.

According to Zeyoudi, the UAE is looking forward to and excited about the trade agreement with India, which will boost bilateral trade between both nations. Currently, India is the second-largest partner and during the first half of 2021, the total volume of non-oil trade between the two countries reached $21 billion.