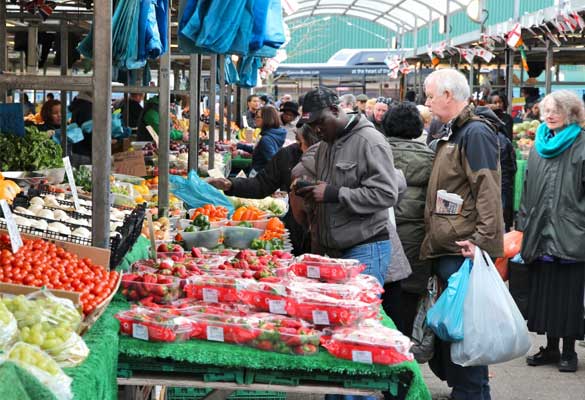 Rising living costs and stagnant wages in the UK will mean that low-income families will have less discretionary spending power this year, according to market research analysts.

A study by research firm Kantar reported by the Guardian has estimated that the poorest of the country’s families will have 20% less disposable income with only £850 left for non-essential transactions. This is largely due to food inflation reaching 5.2% in March, the biggest spike in a decade.

Earlier last week, the Office for National Statistics had said that on a whole consumer price index inflation had risen by 6.2% in February, the highest since 1992.

Like food, prices of garments and household decor items are also increasing with inflation of those items recorded at 1.5% in March, a 0.2% the increase from the previous month, according to the British Retail Consortium. Compared to food inflation which is at a 10 year high, non-food inflation is at an 11-year peak.

Other than the apparent reason for the war in Ukraine, factors like Brexit, the reopening of the economy post-two years of COVID-induced lockdowns have also contributed to this high inflation situation.

As a result of these not only has the price of basic commodities and labor increased, energy and packaging charges have also shot up.

This situation if it prevails will force many households into debt. The article quoted analysts at Retail Economics and HyperJar who said that 13% of surveyed households are just sailing by while 6% are already failing to clear their credit card bills.