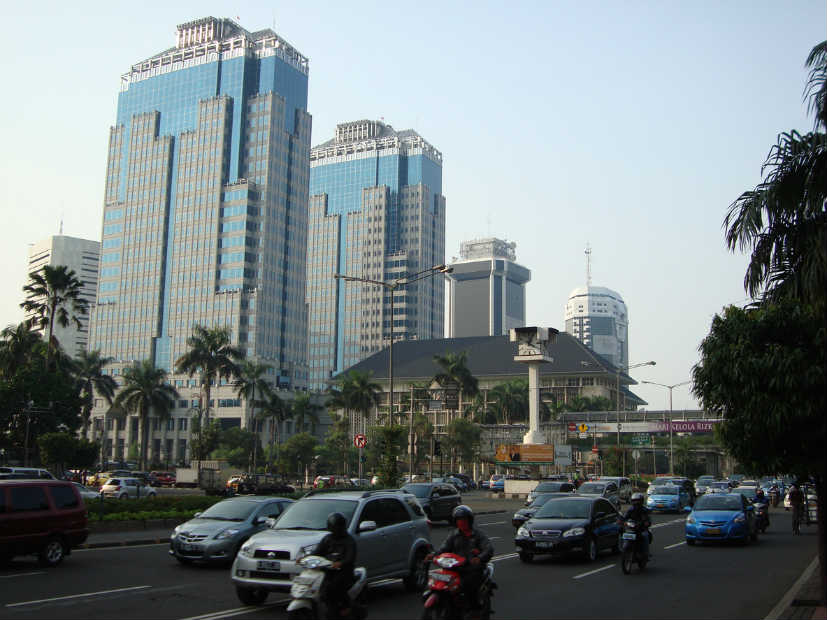 According to a survey conducted by an industry consultancy, the value of card transactions in Indonesia is likely to witness a compound annual growth of 7.1 percent between 2019 and 2023.

The total amount of digital payments is expected to leap from Rp639.9 trillion to Rp821.2 trillion during this period, with debit cards forming the bulk of all transactions.

Financial analysts at GlobalData have forecast that in 2019, transactions through debit cards are expected to surpass that of credit cards, and will ultimately account for 50 percent of all card transactions by value.

Ravi Sharma, banking and financial analyst, observed that in recent times, the Indonesian government has come up with several schemes such as imposing caps on cash transactions and providing rural regions with financial connectivity to promote digital payments growth in the country.

To drive home his point further, he cited the example of Indonesia launching a national payments platform to facilitate the financial operations within the local environment.

And, he added that the Southeast Asian nation is also carrying out the procedure of upgrading all ATM and debit cards to the EMV chip method that features a compulsory six-digit PIN, in a bid to enhance the security mechanisms.

Mr. Sharma also went on to say that the factors such as improved payment infrastructure, reduced costs on card acceptance and e-commerce will boost the payment card growth market in Indonesia.

GlobalData, on its part, indicated that Singapore’s DBS Bank and United Overseas Bank are looking to set up digital banks in the country, and added that the advent of standalone digital banks is expected to boost digital payments in Indonesia.