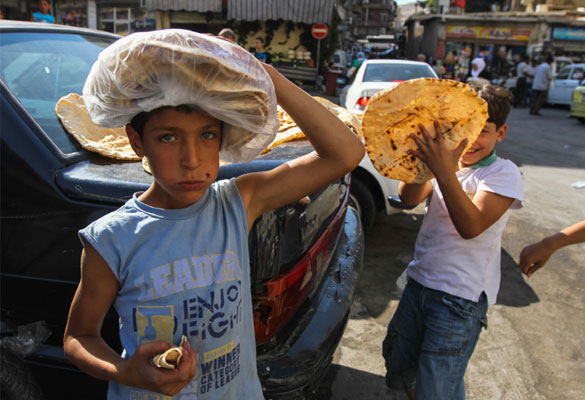 The continuing escalation of the war in Ukraine and its economic fallouts have far-reaching implications in the Middle East, including the Emirates with regards to food security, the oil trade, and the overall economy. While on one hand, Russia and Ukraine are the prime source of wheat for these nations, the oil-producing countries have opportunities for short-term and middle-term gain with major corporations stopping their Russian operations.

With the supply of wheat hit since February 24, when Russia invaded Ukraine on multiple fronts, prices of wheat and other food items increased rapidly. Incidentally, Egypt, the largest importer of wheat, is set to suffer a huge blow with Russia and Ukraine meeting about 90% of its annual wheat requirements. But Egypt is not an outlier, several countries like Lebanon, Tunisia are in the face of a major crisis. According to DW, Lebanon which is struggling financially has only one month of wheat reserves. Incidentally, 80% of the wheat for the country comes from the geography of conflict.

While food security remains a concern for economically fragile countries, oil-producing countries like Saudi Arabia, Kuwait, and UAE are enjoying windfall gains. Apart from this, there are sovereign funds of these nations invested in Russia, and the impact of those financial commitments is yet to be known. Some analysts expect that given the massive erosion of Russian economic fundamentals, investors in the region including sovereign wealth funds may buy Russian assets at a throwaway price.