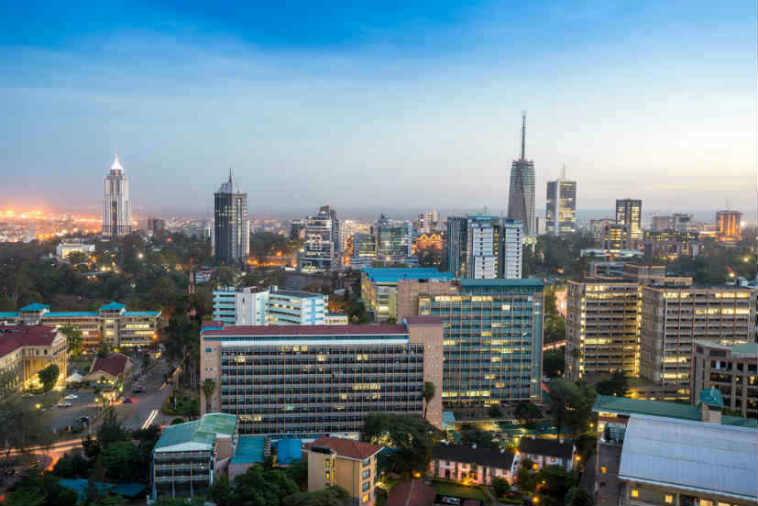 It is reported that the country’s total public debt will reach 63.2 percent of GDP this year. That said, it is expected to slowly decline in the medium term, compared to 58 percent in 2017 and 53.2 percent in 2016.

For a long time, Kenya has been issuing local currency bonds with over 15 years of maturities. In Africa, Nigeria issued a 30-year bond in April last year.

IMF in its paper The Evolution of Public Debt Vulnerabilities in Lower-Income Economies has assessed Kenya’s external debt risk at length. According to IMF, the country’s focus on local debt is moving in the right direction to ease repayment.

The paper mentions Kenya, Ghana and Tanzania to have witnessed local investors actively participate in their respective debt markets. Of the African countries, Kenya and Nigeria have imposed restrictions on the security offered.