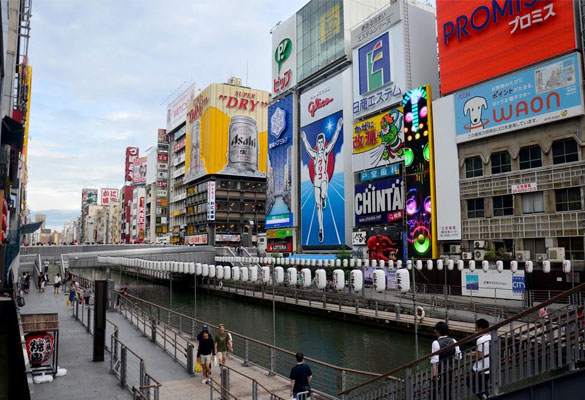 The International Monetary Fund (IMF) has projected that China’s economy will grow 8 percent this year due to a stronger than anticipated pullback in public spending and falling real estate, according to media reports. The IMF also gave a warning that a weakening property market could bring a further blow to the country’s economy.

Additionally, the IMF in its latest World Economic Outlook report predicted that China’s projected growth is down 0.1 percent from its July estimate as analysts warn China is facing a painful fallout from real estate weakness and shocks from surging coal prices and shortages. Even then, this figure is the strongest growth rate in China since 2011.

The world’s second-largest economy was the only major one to expand last year after the Covid-19 pandemic forced governments across the globe to lock down. The IMF also mentioned that the global economy is expected to grow by 5.9 percent in 2021 and for 2022, it is projected to grow by 4.9 percent.

But, the variation for growth in some other countries is steeper than China. The IMF has lowered the growth forecast for the world’s largest economy, the US, to 6 percent this year, after raising it up to 7 percent in July. For Europe, the growth forecast is projected to percent, 0.4 percentage higher than previous.

The IMF released a statement, saying, “The global recovery continues but momentum has weakened, hobbled by the pandemic. Fueled by the highly transmissible Delta variant, the recorded global Covid-19 death toll has risen close to 5 million and health risks abound, holding back a full return to normalcy.”

In order to get the global economy back to normal, monetary policies will need to tackle inflation and financial risks and support the economic recovery in a very calculated way.