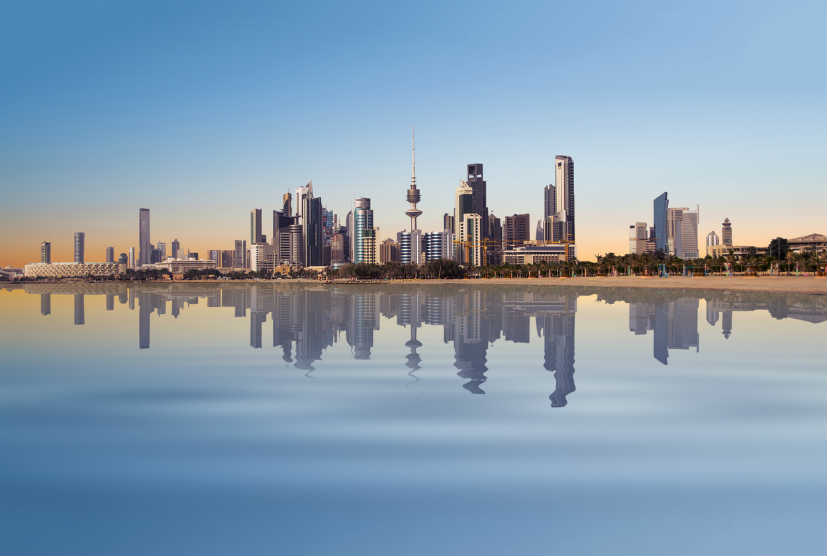 The International Monetary Fund (IMF) has called upon OPEC member nation Kuwait to launch a set of reforms that includes enforcing taxes and abolishing subsidies to curb an enduring shortage in budget.

Ever since crude prices plunged in mid-2014, Kuwait has been severely affected as the country relies hugely on oil for nearly 90 percent of its income.

Earlier this month, the oil-rich Gulf nation gave its nod to a budget with an immense deficit for the sixth year on the trot.

The IMF has estimated that Kuwait, which generates 2.7 million barrels of oil in a day, possesses abundant economic reserves around $644 billion.

But, the IMF added that spending on irreversible components such as salaries and social assistance rose by just 25 percent in the last couple of financial years, while the public wage bill has rose by around 6 percent in a year.

The global lending organisation also noted that the deferral of reform activities would even more increase the fiscal financing requirements even as sluggish development in structure would inhibit growth.

In contrast to other nations in the Gulf region, Kuwait has a robust legislature that has constantly thwarted the authorities’ strategy of enforcing taxes or levying charges on public services.

In the absence of reforms, the government’s monetary requirements are slated to increase drastically, surging up to $180 billion through the next six years.

The IMF also recommended the Kuwaiti authorities to emulate the examples of Saudi Arabia, Bahrain and the United Arab Emirates (UAE) in enforcing a 5 percent value-added tax and levy excise duty on luxury merchandise, apart from widening profit tax on local organisations.

The lender went on to say that the nation’s government should abolish subsidies granted on fuel, water, electricity and social assistance, all of which contribute for 7.5 percent of GDP or $10.3 billion in a year.

In order to enable Kuwait regulate its finances, the IMF also suggested certain reforms to be implemented over the next ten years.

Kuwait’s inability to expand its economy or strengthen its private sector originates from an elite culture prevalent in the country that has hugely hampered its economic progression.