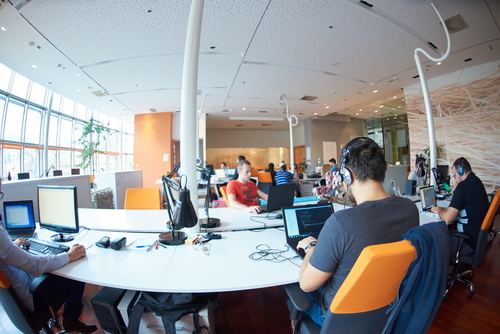 iKala, a Taiwan-based startup, has raised $17 million in Series B funding, to foray into new Southeast Asian markets, media reports said. So far, the company has raised $30.3 million in fundings.

iKala board member Lee-feng Chien, told the media, “Taiwan has an excellent reputation for having some of the best high-tech talents in both hardware and software around the region. With Wistron as a strategic partner, iKala can become a major driving force for transforming Taiwan into an AI industry and talent hub in Asia.”

The new funding of the AI-based customer acquisition and engagement platform was led by Wistron Digital Technology, an investment unit of iKala. Furthermore, the funding round was also backed by other participants such as Hotung Investment and Pacific Venture Capitals.

It is reported that iKala will use the new investment to roll out its services in countries such as Malaysia , Singapore, Thailand, Hong Kong, the Philippines, Vietnam , Japan and Indonesia followed by other markets where it already operates.
Wistron Digital Technology is the primary investor for iKala in the venture and it also marks the entry of the Taiwanese company into Southeast Asia.

iKala primarily targets ecommerce companies. In Southeast Asia, its products are used by companies such as KOL Radar and Shoplus, a social commerce service.

Taiwan, a country known for its world class hardware manufacturing, especially for semiconductor companies such as TSMC and Foxconn, is also banking on new startups to help the country to boost AI-based developments.