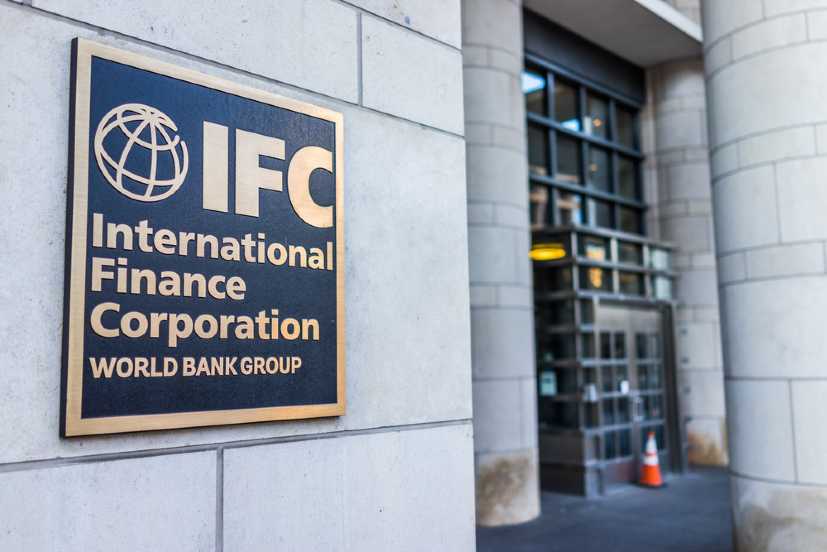 The International Finance Corporation (IFC) has announced that it will invest around $10 million in Egypt’s energy sector.

The funding will go towards helping Globaltronics, which manufactures electricity measurement solutions, expand on the installation of digital prepaid and smart electricity meters for households.

In a statement, the IFC said that the investment will support government reforms to improve accuracy in billing, give consumers more payment options and provide consumers with better information about their energy use in order to encourage savings.

Reportedly, GLobaltronics will also use the funds to set up a new manufacturing facility in Saudi Arabia and increase its research and development investments to grow exports and develop new products.

IFC’s Country Manager for Egypt, Yemen and Libya, Walid Labadi told the media, “Egypt’s electricity consumption has witnessed an increase in growth in recent years and is likely to accelerate further. This project is part of IFC’s strategy to support the government in its reforms of the sector and boost energy efficiency, while also helping a local company expand in the region and diversify its offering.”

Earlier in April, IFC, which is a member of the World Bank Group, announced that it has invested around $20 million in the direct investment fund ” SPE AIF I” that focuses on Egypt and North Africa.

IFC clarified in a statement that the Fund, SPE AIF I is managed by SPE Capital Partners and will focus mainly on Egypt, Morocco, and Tunisia, where access to equity is especially constrained because of the macro-economic and political challenges.