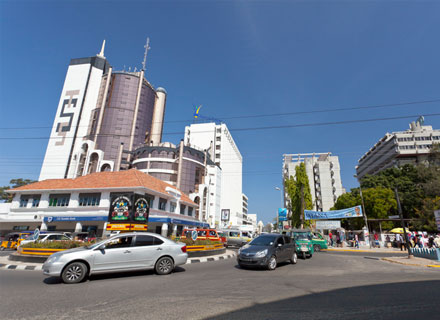 The decline in foreign direct investments in the country could lead to job losses as private firms are unable to cope with the serious effects of the Cover-19 pandemic. It appears that emerging markets have lost $100 billion on this front this year in light of the current circumstances.

Last year, Kenya introduced an investment policy to enhance foreign direct investment in the country. The policy comprises  seven core principles that point to openness, transparency and investor centeredness among others. The government of Kenya was actively working on positioning the country as a favourable investment destination for international investors.

Peter Munya, Cabinet Secretary in the Ministry of Industry, Trade and Cooperatives, told the media that, “The ultimate objective is to position Kenya as a premier investment destination as well as a global leader in investment attraction and retention,”

In fact, Kenya Investment Authority observed that the new Kenya Investment Policy will provide a roadmap  to enhance public and private investments in the country resulting in at least 32 percent GDP by 2030, media reports said.