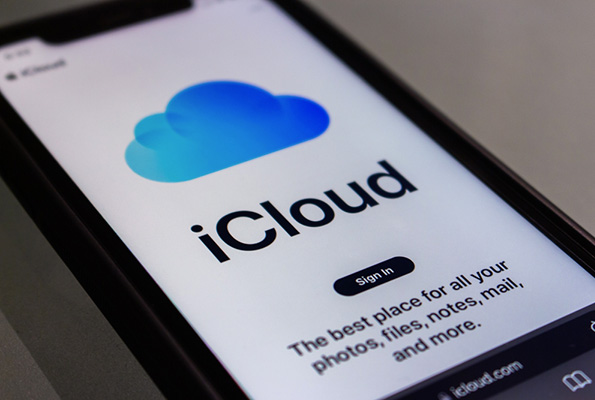 Apple will now provide complete end-to-end encryption for its users, under which the latter can keep their data in its global cloud-based storage system.

Apple has long prioritized consumer security and privacy. It has clashed with law enforcement organizations over its refusal to unlock iPhones. Its iMessage and Facetime messaging services are fully end-to-end encrypted.

However, most of the data that users remotely backed up using Apple’s iCloud service, have not received a similar security feature. This has made it simpler for criminal investigators and darknet operators to access it.

Apple’s latest announcement was met with disapproval from the FBI.

It said in a statement that it “remains a strong supporter” of encryption technologies that allow “lawful access by design” so that tech companies can decrypt data and give it to law enforcement when they are “served with a legal order.”

The agency said that end-to-end and user-only access encryption is a weakness that “continues to be deeply concerned about.” This makes it harder to protect Americans from crimes like cyberattacks, and violence against children.

Experts have advocated against the backdoor approaches used by law enforcement to weaken encryption.

Apple devised a plan in 2021 to check iPhones for images of child sexual abuse material (CSAM) but dropped it after getting bad feedback.

Apple is now offering what it refers to as “Advanced Data Protection,” which users of its devices must choose to employ. In addition to health information and passwords, it includes iCloud Backup, Notes, and Photos in the data types already covered by end-to-end encryption in the cloud.

However, email, contacts, and calendar items can’t be encrypted with iCloud because they need to work with software from a third party.

By the 2022 end, American consumers could access Advanced Data Protection for iCloud, and in early 2023, the rest of the globe would receive it.

WhatsApp, as well as Signal (a communications tool treasured by journalists, dissidents, human rights activists, and other traders in sensitive data), already have end-to-end encryption.

Apple also unveiled a few additional cutting-edge security features, one of which is targeted at journalists, human rights advocates, and public servants.

It is known as iMessage Contact Key Verification, and it will instantly warn users of snoopers who successfully add a new device to their iCloud account through a breach.

Lockdown Mode, introduced by Apple in July 2022, is intended to safeguard iPhones and the company’s other products from hacking attempts.