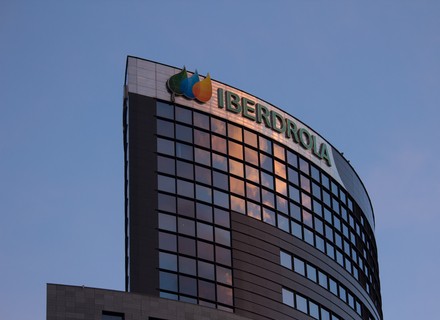 Spain-based electric utility company Iberdrola seeks to ramp up its clean energy capacity by 2030. The company plans to invest $182 billion in the new proposed development. It is reported that the company has recorded a surge in its net profit and investments in renewables last year amid the pandemic.

Iberdrola, which is considered Europe’s one of the biggest clean energy developers have invested 11.2 billion last year, 13 percent more than the year earlier. 91 percent of the investment was used to establish new clean energy projects and electricity networks.

The company is planning to invest $91 billion in the next five years and spending is expected to reach 182 billion by 2030. Furthermore, the investment will bolster the company’s current capacity to 60W in 2025 and installed capacity to 95 gigawatts (GW) by 2030.

The company sees green hydrogen as a potential growth area in the coming decade. Oil major Total also seeks to become on the top produced of Hydrogen in the future. Italy’s Enel also announced its plans to invest $194 billion, three months ago in order to bolster clean energy generation by 2030.

Major oil and gas majors are betting on the development clean energy to establish a green future and also vowed to become carbon neutral by 2050.