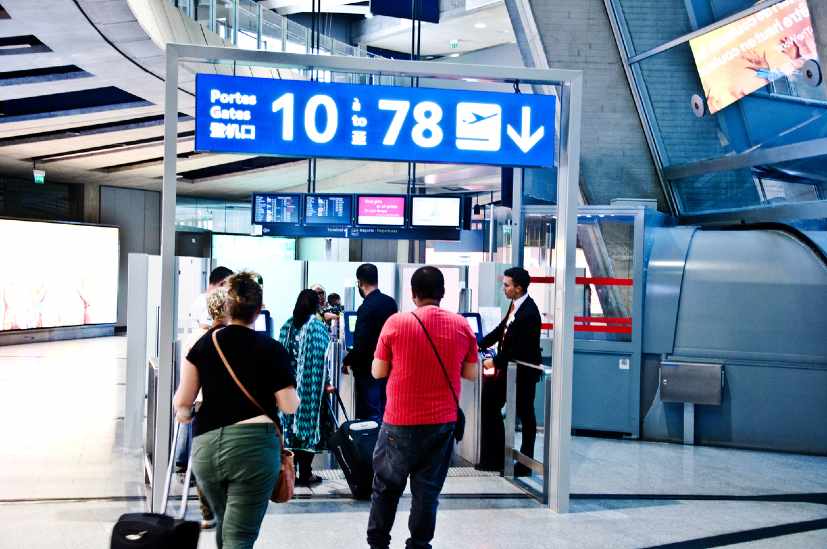 In a recent press conference held by the International Air Transport Association (IATA), chief executive Alexandre de Juniac revealed that half of the global airline business could disappear this year as a result of the Covid-19 pandemic.

The IATA also forecasts that passenger revenues will decrease by $314 billion in 2020.

IATA also warns that around 25 million jobs in the global aviation sector could be lost due to the Covid-19 pandemic.

Alexandre de Juniac told the media, “If airlines lose one job, another 24 disappear somewhere in the value chain. That was behind our analysis last week when we said that some 25 million jobs are at risk. The easing of lockdown measures, as far as we have seen, does not include a re-start for aviation. And, individual country decisions cannot enable the restoration of international air services when other markets remain closed.”

“Furthermore, China and South Korea–countries which have been successful in controlling the disease within their own borders– are now doubling down on international travel restrictions because they don’t want to risk importing a second outbreak. Governments re-opening their economies must have confidence that the disease is also under control in the countries they do business with. Otherwise they are not going to make travel easy or convenient.”

He further revealed that to deal with the global lockdown caused by the pandemic, airlines could burn through $61 billion worth of cash reserves in the second quarter alone.

In its last month’s forecast, IATA revealed that passenger revenue will decrease by 44 percent which amounts to $252 billion. If the situation further deteriorates, the figures could be much higher.