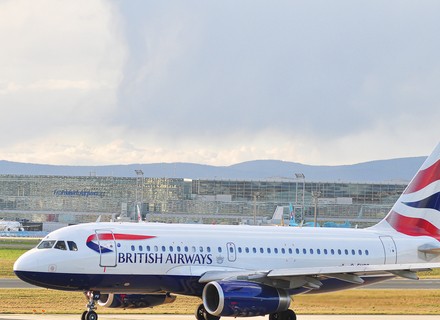 IAG, the parent company of British Airways, has raised liquidity worth $3.4 billion through a loan and deferred pension contributions. IAG seeks to explore other debt opportunities to enhance its finances.

It is reported that British Airways will not pay any dividends in the next two years to IAG, in order to secure the pension deficit contributions worth £450 million. The due period is between October 2020 and September 2021.

IAG has reduced its spending in the past 12 months like any other airline. It has scrapped its dividend in the pandemic induced 2020 and then raised funds from shareholders in October to help it survive. Furthermore, global economies have been strictly adhering to stringent international travel protocol over the last two months, in response to the new variant of Covid-19. However, it’s unclear when the travel will become normal. Therefore, airlines are compelled to spend sparsely.

It is reported that British Airways has secured an agreement for a £2 billion loan. The loan term is five years and was secured in December last year. The loan has been partially sanctioned by the UK’s government through its UK export finance unit.

IAG, told the media,” In addition to these arrangements, IAG continues to explore other debt initiatives to improve further its liquidity.

British Airways is the largest and the most profitable airlines for IAG. The airline will be expecting some kind of rebound this year amid a tricky Covid-19 situation.