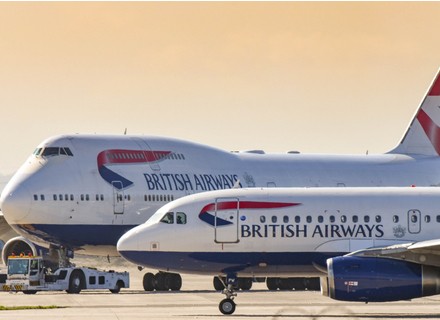 International Airlines Group (IAG) has planned to power 10 percent of its flights with sustainable aviation fuel by 2030 according to the media. It is the first European airline group to make such a commitment and the first to extend its net-zero commitment to its supply chain.

The airline plans to purchase one million tonnes of sustainable aviation fuel per year that will eventually lead to cut down its annual emissions by two million tonnes by the next decade. This is said to be equal to withdrawing one million cars from the roads of Europe each year. In order to achieve net-zero emissions by 2050 IAG is planning to work with their suppliers on all the products and services provided by IAG.

Luis Gallego, chief executive of IAG addressed the media and said IAG has been working at reducing its carbon footprint, “It’s clearly challenging to transition to a low carbon business model but, despite the current pandemic, we remain resolute in our climate commitments.” Luis added that the support of the government is essential to meet the target by attracting investments that could help construct sustainable aviation fuel plants. These are expected to deliver enough supply for the airline industry, creating high valued green jobs along with economic growth at a global scale.

With the help of the right policies, in the next ten years, about 14 plants could be built across the UK that would create 6,500 jobs and save 3.6 million tonnes of carbon dioxide per annum. Compared to fossil fuels, the sustainable alternative produces at least 70 percent fewer carbon emissions. IAG has plans to invest about $400 million in the development of sustainable jet fuel in the next two decades.

Reportage Properties to deliver 5,000 units in Dubai and Abu Dhabi