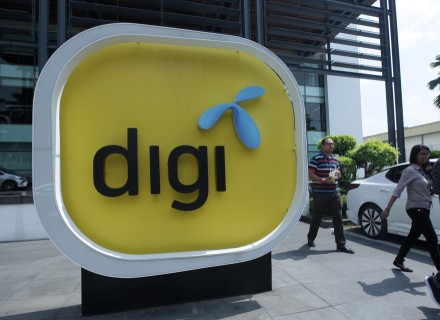 Huawei unveiled the development earlier this month. The move also eases the sourcing of components by the company restricted by the US. The US earlier recognised Huawei as a threat to its national security.

Ren Zhengfei, Huawei founder told the media,” While Huawei could overcome the difficulties, millions of employees at Honor’s agents and distributors around the world would lose their jobs as sales channels dried up. We don’t have to drag innocent people into the water just because we suffer. We are your competitors for Honor in the future.”

Ren Zhengfei said that Honor will become the company’s biggest competitor now and it’s a motivation for Huawei to grow. It is reported that Honor smartphones comprised 26 percent of Huawei’s 51.7 million handsets shipped between July and September. The data is produced by Canalys, a consultancy firm. Honor also produces smart Tv, laptop, tablet computer and electronic accessories among other gadgets.

It is reported that Huawei’s competitors have been boosting their production orders to capture market shares while the Chinese tech giant is unable to launch new handsets. Flora Tang, an industry analyst with Counterpoint Research, said that Huawei is capable of retaining shares if it can resume the production of new handsets.

The Asian tech market place is getting highly competitive with the emergence of new startups and businesses.