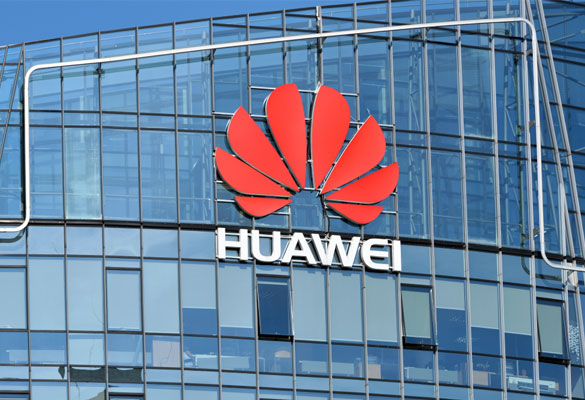 Huawei is looking for ways to skirt around US restrictions that prevent it from using Google’s Android software by installing NFC payments functionality across its smartphones with the help of the card consolidation app Curve, according to media reports.

With this partnership, Huawei users in Europe can now download Curve Pay to make mobile payments and also enjoy one percent cashback on all third party purchases made by phone and five percent across Huawei’s online stores in Czech Republic, France, Germany, Italy, the Netherlands, Poland, Portugal, Romania, Spain, and the UK.

This deal with Huawei is quite similar to a deal arranged between Samsung and Curve that enabled Korean companies to utilize Google Pay as part of its payments ecosystem. This deal also enables Huawei users to have one digital wallet for all their cards alongside a 360˚ view of all spending with useful insights, budget and control settings. If an user finds that they have used the wrong card, they can move past payments from one account to another through Curve’s ‘Go Back In Time’ feature.

Jervis Su, vice president of mobile services, Huawei Consumer Business Group, told the media, “We now have a proven, easy to use and highly functional mobile payment solution, which is bank and card agnostic, making it ideal for our consumers, dispersed in so many different countries in Europe. This is particularly great news for Huawei P50 Series and Nova 9 Series users who can access the app now and immediately start making use of their smartphone to make NFC-enabled contactless payments”.