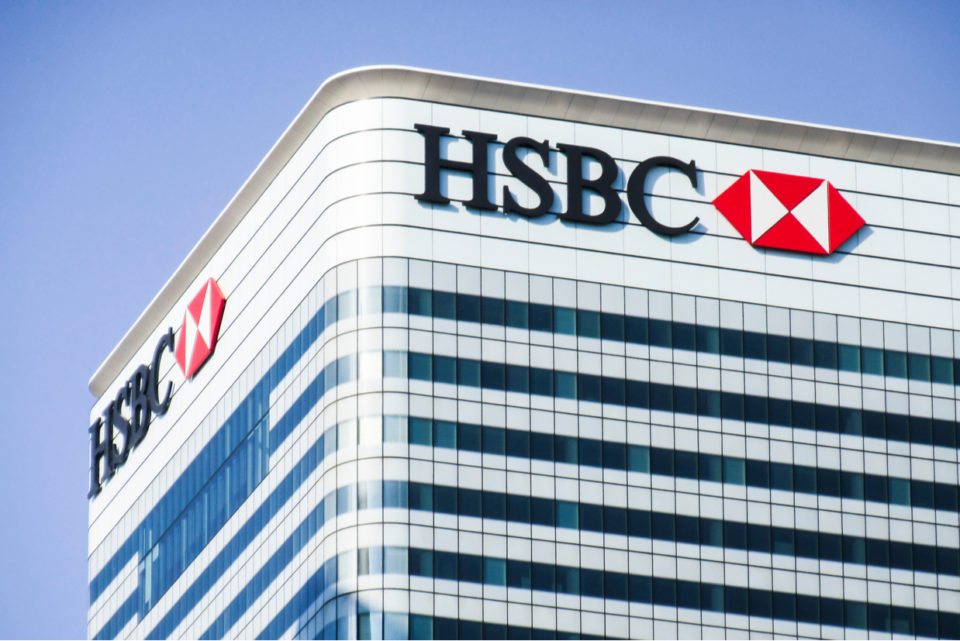 HSBC has slashed its bonus pool for the first quarter by $600 million, media reports said. The move by the bank is a part of its restructuring plan and also a precautionary measure against the potential surge of bad loans amid the Covid-19 pandemic.

The bonus pool shrank despite a 55 percent surge in the bank’s second quarter revenue. The fixed-income of the bank’s operations was a stand-out in the quarter with a 79 percent spike in revenue.

Furthermore, the operating expenses of HSBC dropped by 4 percent in the first half of the year as it slashed some percentage of bonus pool including spending such as marketing and travel. It is reported that the company’s top level executives cautioned some of those cost reductions and the outsize performance of its trading businesses may not be repeated later in the later part of the year.

HSBC will shift its capital from underperforming businesses in the US and in Europe to growth markets in Asia and inject capital in its digital operations.

A volatile trading environment due to the pandemic has compelled many big banks across the world to increase their bad loan reserves.

M&G to divest coal-powered portfolios by 2040