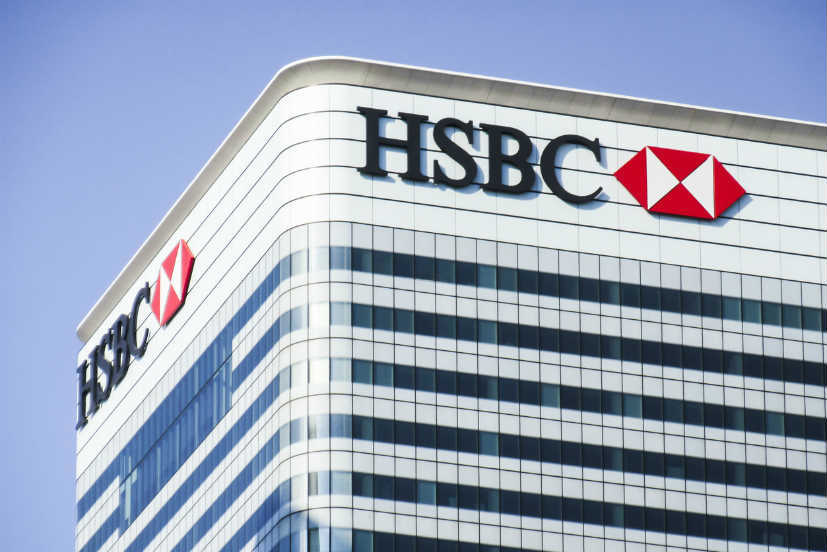 HSBC is contemplating over shutting down its operations in Turkey due to the country’s unstable currency and economic situation.

And, in case the banking giant indeed decides to withdraw its operations in Turkey, where it has established its presence since 1990, it would be HSBC’s largest departure from a country in recent times.

The Asian banking behemoth which once had its presence across the globe, now seeks to relinquish or minimise its business in various markets in accordance with its policy of trimming down on costs.

These cost-saving strategies came into existence under the auspices of Noel Quinn, the bank’s interim Chief Executive.

According to media reports, the markets feature nations where the bank has small-scale operations that are finding it tough to stay afloat alongside regional parties such as Greece, Oman and Armenia.

Based on the statement from the Banks Association of Turkey, between the period of 2013 and September 2019, HSBC has already decreased its number of branches from 315 to 80 as well as cut down on its employee strength from 6,000 to 2,000.

In recent times, Turkey has been a source of headache for the bank as the national currency Lira has been unstable and the economic issues too have taken their toll on the investor’s confidence.

In its 2018 yearly report, HSBC had highlighted the mounting losses in loans as a currency crunch slashed the Lira’s value by almost 30 percent.

This led the government to enforce the financial sector with a list of new policies in a bid to consolidate the currency and arrest the economic decline.

In 2015, HSBC had tried to relinquish its business in Turkey and Dutch finance giant ING had evinced interest in the deal but eventually, it fell through.

As the New Year started, the bank began the sale of its French retail businesses even as it is mulling over the probable keenness expressed by competing major French financiers such as BNP Paribas, La Banque Postale, Credit Agricole as well as Credit Mutuel and Milleis Banque.