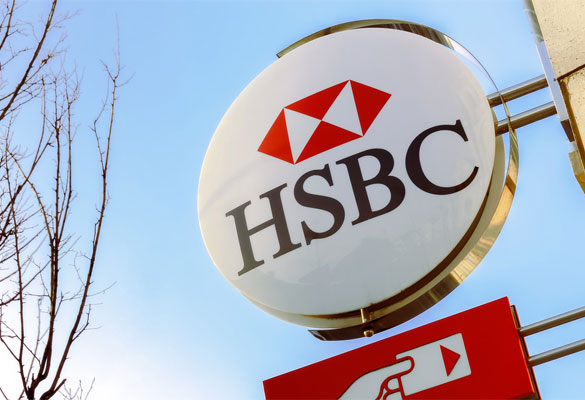 HSBC Holding has announced the appointment of two executives, Amanda Murphy and Frank Fang to jointly run its Asia-Pacific (APAC) commercial banking business as the banking giant increases its focus on the region to boost its growth, according to media reports. Their appointments for the new roles will be effective from December 1, 2021.

O’Byrne, Hong Kong-based CEO for HSBC’s global commercial banking told the media, “Expanding our Asia Pacific leadership team underscores the importance of the region to our strategy. It also enhances the coverage of our clients in this key growth region where we are already the leading international wholesale bank.”

HSBC CEO Noel Quinn is expecting Asia to drive growth by sending global executives to that region and investing in billions of dollars worth of wealth management and business. Last year, the bank’s global commercial banking business generated $13.3 billion, out of which APAC contributed $6 billion.