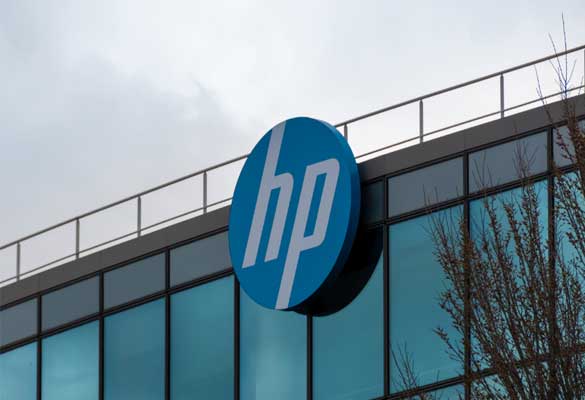 Share prices of computer hardware company HP recorded a sharp rise after it came to light that Warren Buffet-owned Berkshire Hathaway has bought an 11.4% stake in the company. In a regulatory filing, Berkshire made the announcement on April 6. Reuters reported that the Palo Alto-based hardware manufacturer had 1.06 billion shares outstanding as of January 6.

At the time of writing this report, the share prices appreciated by 14.75% within a day in wake of this announcement. According to reports, Hathway had bought about 121 million shares of HP through multiple transactions over the past week.

Reacting to this development, an HP spokesperson said that they welcome Hathway as an investor as the Warren Buffet-backed company is respected around the world.

CNBC reported that Hathaway spent around $4.2 billion to acquire more than 10% of HP’s stake to become the single largest stakeholder of the company.

With this HP becomes Hathaway’s second-largest exposure in the tech space after Apple. Kiplinger reported that while Hathaway’s investment in Apple is close to half of its total portfolio value, the investment in HP only amounts to 1.2%. The report further explained that the steady cash flow maintained by HP over the years may have attracted the attention of the Oracle of Omaha.

Before this big stakes investment in HP, Berkshire had bought a 15% stake in Occidental Petroleum for $6 billion and acquired Alleghany Insurance for $11.6 billion in March. This comes after Hathway was seen remaining inactive for months for more than two years since the onset of the pandemic.

Microsoft diffuses some cyber threats against Ukraine by Russian spies

Bitcoin returns to $50,000 after the market comes back to balance