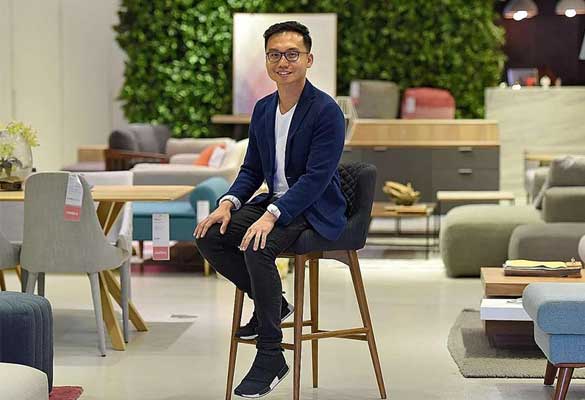 ‘Lehman Brothers’ was co-founded by German brothers Henry, Emanuel, and Mayer Lehman in 1844.

The firm started as a basic goods lending to farmers and then to a full-fledged business of commodities trading and brokerage services. It has flourished over the years as the US economy grew into an international powerhouse.

Fast forward to 2008, the billion-dollar company filed for bankruptcy on September 15. Hundreds of employees dressed in suits could be seen leaving the office. The whole incident was a sad reality that nothing is forever.

He left the company and started his own furniture start-up, Castlery.

Today, the company is making millions and its furniture can be found in over 300,000 homes across the world.

He sells designer furniture catered to “urban millennials” between 25 to 45 years old.

By adding this online feature, people soon realized that they don’t have to visit 25 furniture stores, they can easily look online and make their purchases.

How Britain is fighting soaring inflation