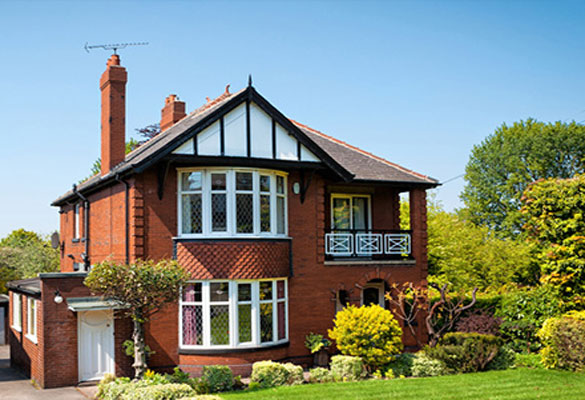 A supply crunch and a demand rush will push prices of the residential property further high across the United Kingdom. According to a report by property listing platform Rightmove the current increase in prices is the highest monthly increment in the last 20 years as property prices saw a spike of 2.3% in February.

Rightmove further said that the price has seen an appreciation of around 10% last year. According to the property listing site, while the number of houses in the market rose by 11%, the number of buyers grew by 16%, which explains the rise in prices.

In another report, which looked at housing prices in London alone, it was said that according to a real estate agency the number of buyers was 51% more in January while the number of properties rose by only 35% compared to the same period in 2021.

A report on real estate cited industry experts saying that this current scenario will lead to a situation where the inflation in the sector will trump the increase in income. This will also have a negative impact on first-time buyers as industry players are expecting bidding wars in hotspot areas. According to data shared by Rightmove, the average asking price has appreciated by £40,000 in the last two years, while it had risen only by £9,000 between 2018 to 2020.

The report further said that part of the rush is contributed as normal life restarts and more and more people choose to live closer to their workplaces as opposed to the peak pandemic period.

The present situation is in stark contrast to the peak pandemic period when houses were not getting enough buyers and even if they did, there was struggle to fetch the asking price.

Another report said that this thriving market has benefited from low-cost loans. They cited data by the Bank of England which said that interest on the outstanding stock of mortgages fell to a record low of 2% in December last year.

Earlier in February, building society Nationwide had said that 2022 saw the best opening of the year since 2005 as far as the residential real estate market goes. Home prices had been increasing across the UK for the seventh month in a row.