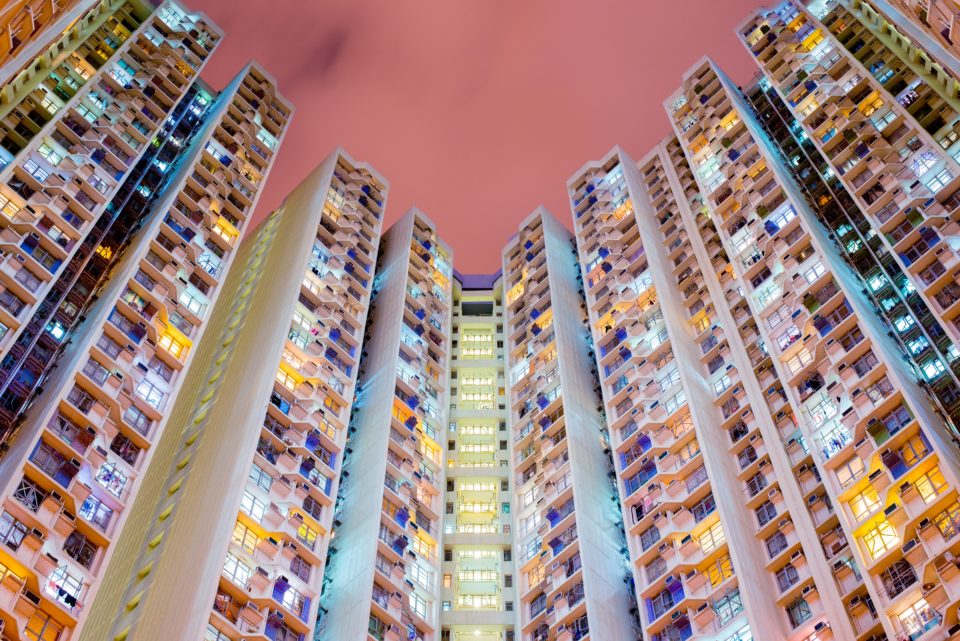 The sales of Hong Kong’s pre-owned homes declined amid the Corvid-19 crisis, media reports said. After the lockdown, many buyers shifted their interest towards fresh projects which have put sellers on the brink of an unexpected loss.
Victor Wu, branch manager at Centaline Property Agency, told the media, “As the pandemic worsened rapidly in mid-July, quite a few homeowners have softened their tone and offered more discounts.”
It is reported that five flats changed hands across 10 major housing estates in which marked the lowest weekend transaction rate in six months. Furthermore, there were only 93 sales across 50 estates last week, which is recorded as the lowest since February.
Hong Kong, which has been the most expensive urban centre for 10 consecutive years, witnessed a shift in focus among property buyers and investors after a dip in Covid-19 cases. It is a sigh of relief for many developers because there are between 3,000 to 4,000 apartments which are yet to be launched this year in a market affected by the Special Administrative Region’s worst recession.
One of Hong Kong’s builders, Henderson Land Development sold all its 185 flats at its Seacoast Royale project in Tuen Mun last week. The flats were shown to 46 interested buyers.
Furthermore, in Kowloon, a flat measuring 931 square feet at The Waterfront was sold at or 5 percent below market price for $2.52 million.