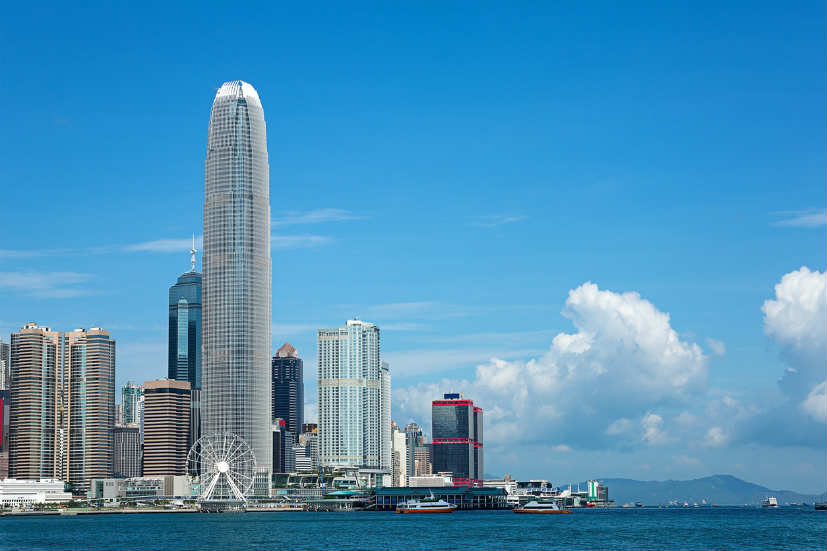 ZA Bank is an arm of ZhongAn Technologies International, a Chinese online-only insurance company. The bank trialled its introductory interest rate for deposits by paying select depositors over three percentage points. This is more than what other major banks pay.

“This is more of a gimmick, which shouldn’t become a norm,” Terry Siu, treasurer at CMB Wing Lung Bank, told South China Morning Post. “But competition for funds is indeed getting higher as eight more banks are coming out.”

Hong Kong’s interest rates are quite high compared to developed countries, where central banks have lowered key rates below zero on the back of global recession. This has even forced some banks to introduce negative rates for retail customers.

According to Bloomberg Intelligence (BI), new banks will find it challenging to tap into Hong Kong’s loan market, with just 1.5 percent share by 2025.

Vanguard gears up to foray into UK’s investment advice sector