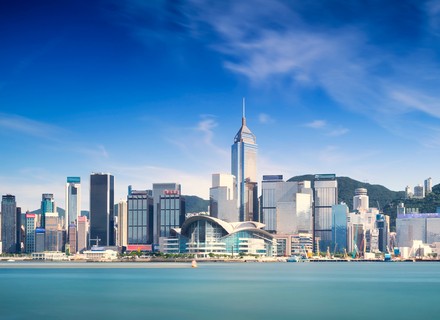 The Hong Kong government will float fresh stimulus worth $15.5 billion to weather the pandemic’s effects against the economy. It is reported that the country’s budget deficit for the fiscal year ending March 31 will reach HK$257.6 billion.

Furthermore, the government has projected an economic rebound between 3.5 percent and 5.5. percent this year with businesses kickstarting.

As part of the stimulus package, each city resident, will get funds worth HK$5,000 in the form of digital spending coupons. The unemployed will get tax rebates and loans at low-interest. The government will ramp up the transaction tax levied on stock trades to 0.13 percent from 0.1 percent to bolster revenue.

The government is expected to cut expenditures by 1 percent in the fiscal year starting April next year due to the revenue slump expectations. The green bonds sale will be expended to HK$200 billion.

Hong Kong Financial Secretary Paul Chan, told the media, “Even though our deficit has reached a historical high, countercyclical measures are still much needed to give fresh impetus to our economy. Days have not been easy for everyone, and I can feel the pain of general citizens. We have to sail through the storm together.”

Paul Chan has indicated that Hong Kong needs to gear up or budget deficits at least until 2025 due the pandemic related uncertainties.

Egypt’s economic rebound to slow down