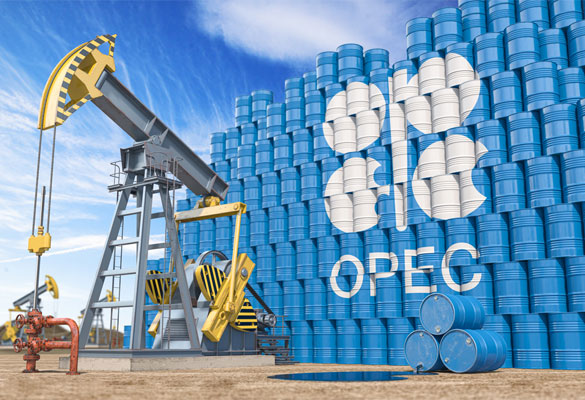 The Organisation of the Petroleum Exporting Countries (OPEC) recently slashed its global oil demand forecast for the fourth quarter of 2021 as high energy prices are dampening the recovery from Covid-19, which, in turn, is delaying the return to the pre-pandemic levels of oil use until the latter half of 2021, according to media reports. The regulatory body also mentioned that it expects oil demand to average at 99.49 million barrels per day by the end of the fourth quarter of 2021.

In its monthly report, OPEC also raised the expected supply forecast from the US-based shale producers in an effort to balance the global oil and gas market. The yearly demand growth forecast was also cut down by 160,000 barrels per day to 5.65 million barrels per day. The report also mentioned 160,000.

Oil prices hit above $86 per barrel this year, a three-year high as OPEC+ gradually increased its supply and demand rises. Additionally, coal, natural gas and energy prices have also increased too. The speed of oil recovery is being closely monitored by governments, companies and traders because a slower pace could ease upward pressure on prices.

Embraer and Widerøe collaborate to provide sustainable flying to Scandinavia