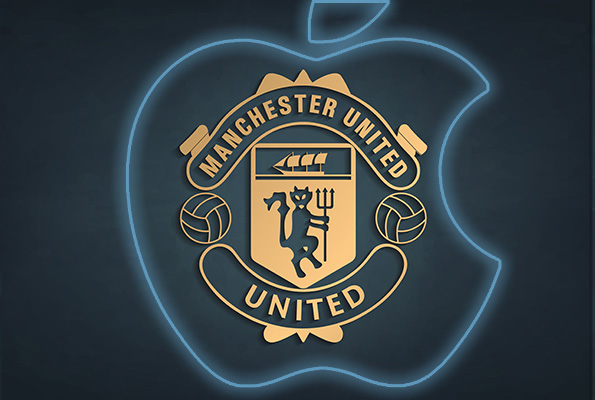 Tech giant Apple is not interested in purchasing Premier League club Manchester United, as per a MacRumors report, which cited a ‘source’ having ‘direct knowledge’ of the matter.

The club has been going through some tumultuous times. After legendary manager Sir Alex Ferguson’s departure in 2013, the ‘Red Devils’ haven’t won a single Premier League trophy, apart from underperforming at the European circuit in the last nine years.

While club legend Cristiano Ronaldo returned to Old Trafford in 2021, he was recently let go from his contract after having a fallout with the current manager Erik Ten Hag.

Also, around the same time, the club, owned by the United States-based Glazer family, announced that its board planned to explore strategic alternatives, including an ownership change.

Even the club’s shirt sponsor TeamViewer is likely to review their £235 million deal with Manchester United after receiving backlash from the investor Petrus Advisers. This deal was supposed to continue until 2026.

The MacRumors report also said that the tech giant is more interested in pushing into sports content as of now. Earlier, there was another report suggesting that Apple might enter into a USD 7 billion deal to buy the club.

In 2005, Glazers bought the club but in the last few years, became unpopular among the fans.

Meanwhile, Saudi Arabia has ruled out a state-backed takeover of the Premier League giant, citing their investments in another English football club Newcastle United.

Newcastle United was taken over in 2021 by a Saudi-financed consortium with the country’s sovereign wealth fund, Public Investment Fund (PIF). PIF purchased some 80% stake in the St. James’ Park-based club.

PIF has a reported worth of £320 billion and the entity is 13 times richer than the Glazers.

Despite PIF’s prior investments in Newcastle United, they can still put their money into any other private entity based in the United Kingdom.