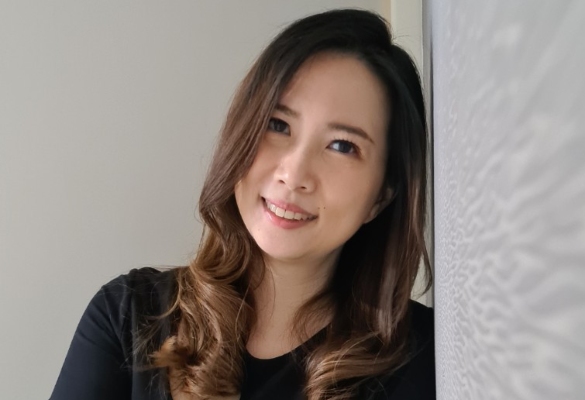 In August, Housing Board sales flat prices in Singapore increased for the 26th consecutive month, with 33 apartments selling for at least USD 1 million.

According to recent data from real estate portals 99.co and SRX, HDB resale flat prices are up 10.8% yearly, increasing 0.4% in August compared to a 0.7% increase in July.

Eight of the 33 million dollar flats sold last month were in Toa Payoh, seven were in Bukit Merah, and six were in Queenstown.

The 1,259 square foot, five-room apartment at The Peak At Toa Payoh that sold for USD 1.35 million last month was the most expensive resale property.

In contrast to the 10.5% increase in July, fewer HDB resale flats changed hands last month, falling by 1.7% to an estimated 2,323 units. The number of transactions decreased by 15.5% compared to August last year.

Property analysts attributed this to a mismatch in pricing expectations between buyers and sellers and fewer buyers during the Hungry Ghost Festival, which falls on the seventh lunar month.

Wong Siew Ying, head of research and content at PropNex Realty, said, “Some would-be buyers may have also been drawn in by the appealing properties given during the HDB’s Build-To-Order (BTO) exercise in August, which comprised well-known mature towns like Ang Mo Kio, Tampines, and Bukit Merah.”

All flat types saw price increases in both mature and immature estates, with five-room units seeing the most significant price increase at 0.8% in Singapore.

Nicholas Mak, the head of research and consultancy at ERA Realty, said the revival of Singapore’s economy, an increase in household earnings, and HDB upgraders could all be blamed for the rising prices.

Even in the face of rising interest rates, Nicholas Mak said, “the sentiments in the HDB resale market are still favourable.”

Nicholas Mak added that purchasers in Singapore could obtain an HDB housing loan at a fixed rate of 2.6% per year.

However, rate increases have led some purchasers to seek less-mature properties where prices are more reasonable, according to Mark Yip, chief executive of Huttons Asia.

Mark Yip noted that this might have played a role in these estates’ 0.2% price increase last month.

Approximately 42.8% of the total number of resale flats last month was made up of transactions under USD 500,000, up from 39.6% the month prior, according to Wong.

Wong said that the percentage of transactions involving resale apartments priced between USD 500,000 and just under USD 1 million fell from 59% in July to roughly 55.8% in August.

Christine Sun, senior vice president of research and analytics at OrangeTee & Tie, predicted that HDB resale prices would remain stable because there is a surplus of demand for finished homes.

Despite an increase in the availability of BTO apartments, Christine Sun noted that it would still take time for these buildings to be finished.

“There isn’t much of a reason for sellers to lower their prices right now given the high job rate and income growth. We might anticipate additional sales beyond $1 million, particularly for brand-new apartments in established complexes,” Christine Sun said.