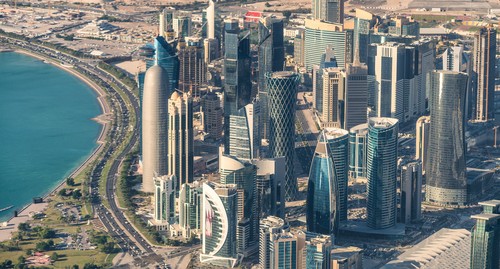 The economic rebound of the GCC economies is expected to continue this year, media reports said. It is reported that the region’s largest economy, The Kingdom of Saudi Arabia’s GDP will surge 2.8 percent this year, which is less than earlier predictions of 3.1 percent three months ago.

The Sultanate of Oman’s economy is expected to grow 2.1 percent this year, while Bahrain’s economy is expected to surge 2.5 percent versus forecasts of 2.5 percent and 2.6 percent GDP growth three months ago. Both the Sultanate and Bahrain are considered among the weakest economies in the GCC after their economies contracted 5.3 percent and 4.7 percent last year. Oman will also witness an economic growth of 2,7 percent next year.

Shell and others partners on hydrogen project in Hamburg