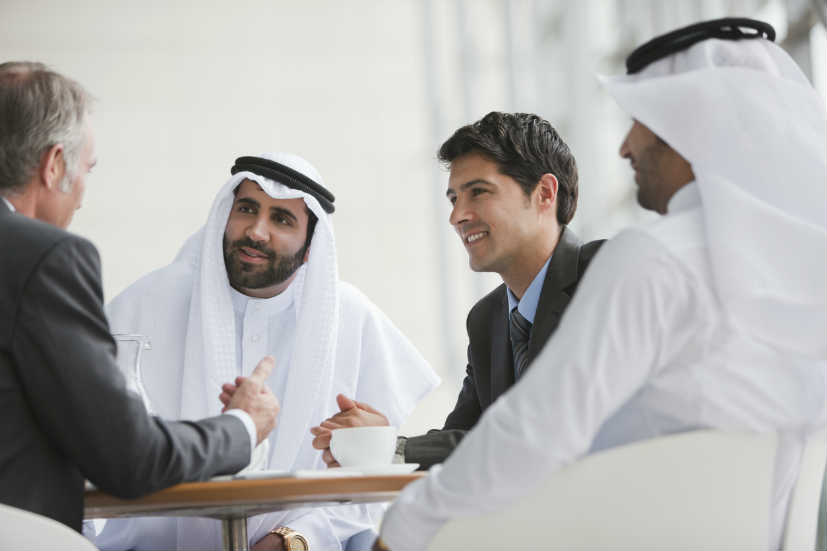 IVI-RMA Middle East is the fastest growing IVF service provider in the GCC. The investment in the provider marks Gulf Capital’s largest equity investment to date.

The acquisition will have Gulf Capital own a 100 percent stake in the IVI-RMA’s operations. The group is targeting regional expansion and to Asia and Europe over the next three years. It aims to increase the number of fertility clinics by threefold, the media report said. The expansion plan will create a new brand identity for IVI-RMA Middle East this year, involving cutting-edge genetic labs in Abu Dhabi.

Gulf Capital is speeding up efforts in investments in the healthcare sector. The firm has identified major scope in the fertility sub-sector which will become its prime focus in the coming years. Increased awareness and technological advancements are contributing factors to the fertility sector’s growth in the GCC.

The fertility sector in the GCC is predicted to grow at more than 15 percent CAGR annually over the next five years. Dr Karim El Solh, CEO of Gulf Capital, told the media report, “We are thrilled to back the strongest management and medical team within the IVF sector regionally. This transaction exemplifies Gulf Capital’s tried and tested strategy of acquiring controlling stakes in market leading companies in high growth sectors.”

IVI-RMA Middle East was launched in 2016. It has grown at a 50 percent CAGR since inception owing to high success rates, a media report said,

Oman and the path towards diversification push