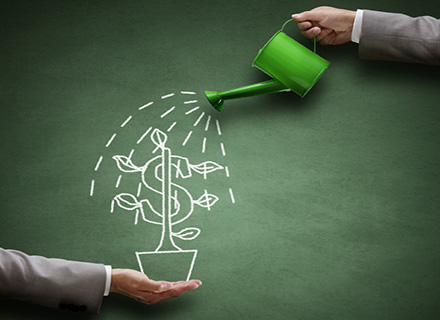 Green and sustainability-linked debt issuance in the Middle East and North Africa (MENA) region reached $6.4 billion in the first half of 2021, and it has also exceeded the total for the whole of last year, according to media reports.

One of the primary reasons for this bulk increase is the Red Sea Development green loan which stood around $3.8 billion, as reported by Bloomberg’s H1 2021 Capital Markets League Tables. The proceeds have been used for real estate, project finance, refinance and general corporate purposes.

As a result of these new developments, and as an effect of the green bond issuances from First Abu Dhabi Bank (FAB), the finances have taken a much-needed lead in the market. Banks in the MENA region are also increasing their capabilities and infrastructure to provide more green financing. The first sustainability-linked loan to refinance existing debt was first issued by Emirates NBD for $1.75 billion in March 2021.

Apart from this, a number of international banks participated in green and sustainability-linked financing deals in H1 2021 and Credit Suisse ranked first for its role as manager in the FAB green bond issued in CHF. It was followed by HSBC who participated in the CNY green bond issuance by FAB and the green loan by Red Sea Development in Saudi Arabia.

Adeline Diab, Head of ESG and Thematic Investing EMEA and APAC for Bloomberg Intelligence told the media, “As the global ESG market may represent a third of global assets under management (AUM) by 2025, ESG debt issuance has surpassed $3 trillion with record speed in May 2021 prompted by the pandemic, race to net-zero emissions, global green fiscal stimulus plans and record low-interest rates.”