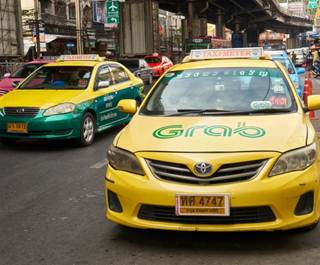 It is reported that apart from the new fundraising, the company has also secured $9.9 billion in across many rounds of funding. In 2018 and 2019, Grab secured series H fundings. In 2019, the SoftBank Vision Fund injected a $1.5 billion in Grab, followed by a partnership worth 300 million with Invesco in the lead investor role as part of the series H round.

The capital infusion will assist Grab to increase its exposure in South Korea. According to Grab, $100 million will be invested from one of its funds, while raising the remainder from co-investors.

Amid the Covid-19 crisis, the company has managed to stay afloat in the market, especially able to raise fresh capital to continue developing its food delivery, financial and ride-hailing services.

It is reported that, the current valuation of Grab is worth $14.3 billion. Grab was one of the investors in a $279 million series D round for Ninja Van, a Southeast Asia-based express delivery firm.

Stic Investments which was established 21 years ago and has financed companies such as Masan Group, Big Hit Entertainment and BTS.