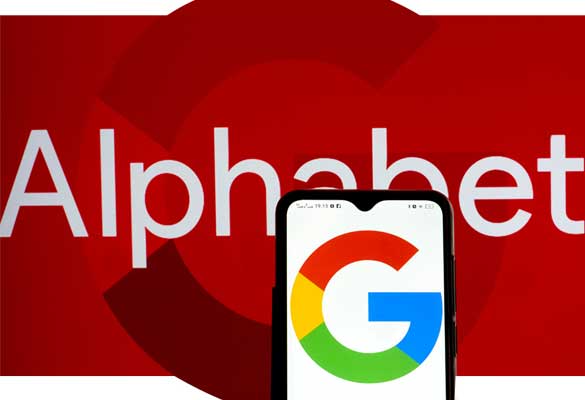 Alphabet just missed forecasts for its quarterly revenue, suggesting the tech giant may fare better than anticipated during an industry-wide recession.

In the second quarter, Alphabet reported revenue of USD 69.69 billion, a 13% increase over the same time a year prior and almost in line with the USD 69.88 billion average expectation among investment researchers polled by Refinitiv.

The company’s shares rose by 3% hours after as a result of the news cheering Wall Street. Investors were encouraged by the results, which suggested that Alphabet’s search and advertising businesses could be able to endure major nations possibly entering a recession during the coming year.

However, Alphabet’s performance is the most recent indication that the economic tailwinds that helped large technology businesses grow have changed. The tech-driven Nasdaq composite index has already fallen by 26% this year as a result of the variety of new issues facing the sector.

According to a study by Alphabet, most non-tech companies have had significant growth. However, it was Alphabet’s slowest rate of growth since the April to June 2020 quarter, when the business experienced the only year-over-year revenue loss in its existence.

Alphabet Chief Financial Officer Ruth Porat addressed the escalating challenges on a call with investors and said that it was challenging to compare current performance to the “high growth rate” of the prior year.

She stated that there was uncertainty in the global economic environment and several issues across the industry. It could be either of supply chain or inventory.

On July 20, Google made the following announcement: To enable teams to prioritize their responsibilities and hiring plans for the rest of the year, Google will initiate a several-week hiring freeze.

Given that the behaviour of digital giants is frequently regarded as an economic harbinger, the decision was widely perceived as a concerning omen for Alphabet as well as the larger sector.

Alphabet did hire a sizable number of people in the quarter despite the hiring freeze, adding more than 10,000 workers from the end of March to June. Around 174,000 people worked for the company across the globe at the conclusion of the quarter.

Recent poor financial reports from other major companies like Snap, Twitter, and Netflix, all of whom are also ceasing or slowing recruiting, added fuel to the fears of everyone.

Brazil’s Q3 GDP strengthens due to surge in economic activity