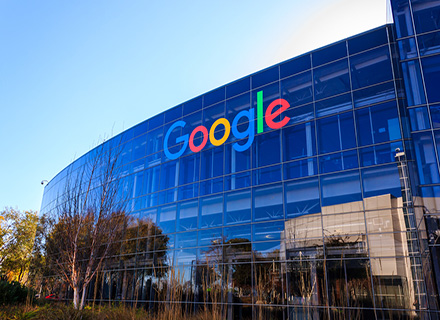 Google is now making its way into financial services in Japan by acquiring Tokyo-based cashless payment company Pring and is planning to invest around $180 million to $270 million, according to media reports. This deal could enable Google to offer financial services of its own rather than relying on partner banks and credit card companies.

Media reports also mentioned that Google is looking into buying all the shares in Pring and hopes to offer financial services such as payments and transfers, in Japan next year, following launches in the US and India.

Currently, Pring is owned by Mizuho Bank along with a large number of investors. Compared to the rest of the world where there has been wider adoption of alternative payment methods, Japan’s fintech sector is relatively new. In retail transactions, Japan’s share of cashless payments was just under 30 percent in 2020, compared with 70-90 percent in South Korea and China.

Google’s move to Japan’s fintech space is one of the latest moves by tech companies where they are using their strong online presence and vast databases to become one-stop shops for multiple services including shopping and finances.

While the digital wallet Google Pay has been available in Japan since 2015, it is reliant on partnering with credit card and pre-paid card providers to offer financial services. The service is present in over 40 countries and boasts over 150 million users. The company also mentioned that they will partner with 11 financial institutions, including Citigroup, to provide banking services this year.