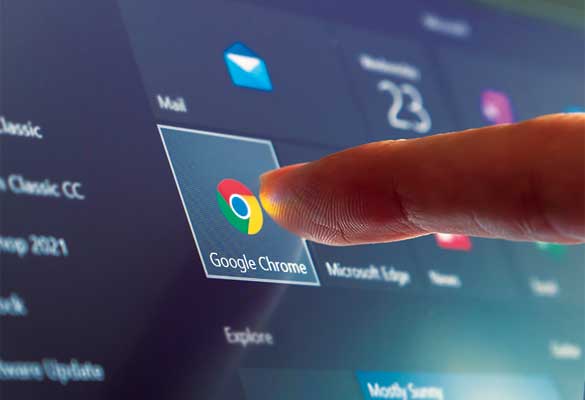 Google recently released Chrome 104, the latest version of its sought-after browser which opens in a new tab that contains fixes to a couple of high-severity flaws.

Usually, Google releases its update every four weeks, but this time around for Chrome 104 it had taken an additional two weeks to release the new update. It must be noted that Chrome 103 was released on June 21.

Chrome 104 has offered many new as well as revamped features that include the Privacy Sandbox screen, multi-screen enhancements for desktops, and much more.

Despite all the positive responses from users, Apple and Mozilla were not happy with a particular feature of Chrome 104.

The Web Bluetooth API feature in Chrome 104 will help websites to now connect with other devices over Bluetooth thanks to this API’s integration with the Permissions Policy, but not via cross-origin iframes.

But this particular feature did not go down well with both Apple and Mozilla, who gave negative feedback.

According to Apple, the API weakens security and facilitates fingerprinting practices.

Apple said, “We do not currently see a solution to resolve those issues.”

Similar worries have been expressed by Mozilla as well, who branded the API “harmful”.

It will be interesting to see how Google responds to this criticism.

Changes in Chrome 104 are as follows: