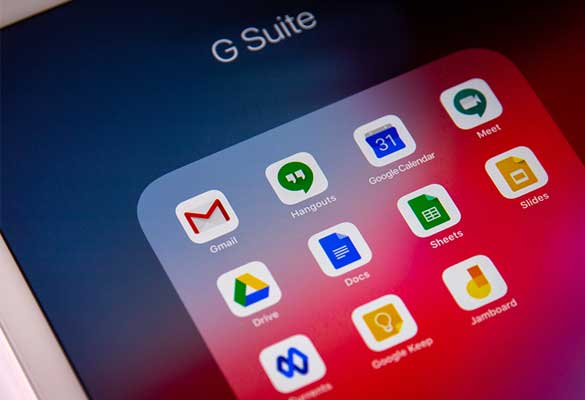 Google has announced that several small businesses who have been using the free service which is a customized email service — G Suite legacy that comes with email and apps like Docs and Calendar won’t be available for use any longer.

The reason is that it will start charging USD 6 for everyone who uses its services for each business email address.

Richard J. Dalton Jr. who first set up a Google work email for his business, Your Score Booster, in 2008 states how Google is forcing people to switch to a paid service after Google got them hooked to the free service.

All those business organizations who won’t voluntarily switch to this method by June 27 will automatically be transitioned to Google Workspace. If they still don’t pay by August 1 their accounts will face suspension.

Small business owners who will be affected by this move are annoyed as to how a billion-dollar company is “squeezing little guys” for just a small amount of money.

Another owner of a small business, Patrick Gant of Think It Creative, which is a marketing consultancy in Ottawa says that he feels sorry for people who got to use the service for free for so long and suddenly are being forced to pay for it.

He further stated that there was a promise that was made and that’s what compelled him to make the decision to go after Google in place of other alternatives.

Google’s decision to charge organizations that have previously used its apps for free is another example of the company’s search for new ways to make money from its existing business, similar to how it has occasionally placed four ads atop search results instead of three and has crammed more commercials into YouTube videos.