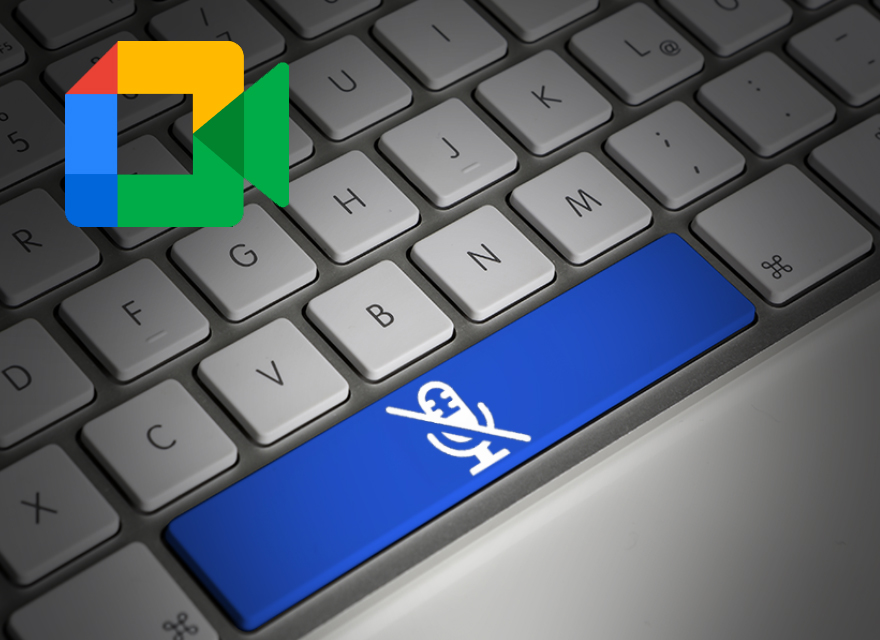 Users will find it easier to unmute themselves during a video conference thanks to a new shortcut that Google is introducing for their Google Meet app.

In a blog post, Google said, “To quickly unmute yourself during a meeting, you can now hold down the spacebar to be unmuted, then release the spacebar to return to a muted state.”

Given that the COVID-19 pandemic is still ongoing and that video conversations are here to stay, the new shortcut will be a valuable addition to Google Meet.

The post reads, “We hope this makes it even easier for you to participate in your meetings by quickly unmuting to say something.”

According to Google’s blog post, the feature will also be helpful if you unmute yourself accidentally and then forget to mute yourself again.

During video calls, the ability to mute and unmute has been quite useful. We’ve all forgotten to unmute ourselves before speaking or to mute ourselves again after we are done. It goes without saying that this has caused a lot of embarrassing conversations to emerge online.

When will the feature come into use?
According to a Google blog post, users will be able to use the functionality starting on September 9. By default, it will be off for all users. By making changes to the Google Meet settings the interested parties can enable it.

Who can access this feature?
All users of Google Workspace will be able to access the new shortcut, according to Google. Users of all web browsers with personal Google accounts will also be able to use the new functionality.

The post further said, “Available to all Workspace customers and users with personal Google Accounts on all web browsers.”

Aabar Investments to sell its stake in RHB Bank