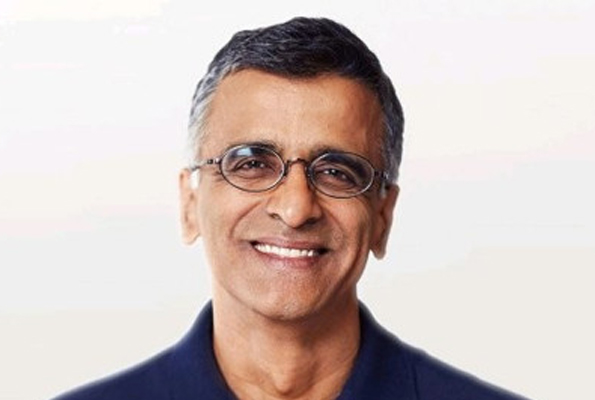 The search engine Neeva declared that it has begun operations in the three European nations of Germany, France, and the United Kingdom.

Neeva is one of several search startups that is taking on the heavyweights Google Search and Bing. It is an effort to shift away from the present advertisement-influenced search model toward one that is more user-friendly and useful. It was founded by two former Google employees.

Neeva guarantees that users won’t be tracked and that search results won’t be skewed in addition to ad-free search environments. Other features that distinguish it from conventional search engines include the ability to tailor the search experience by giving particular websites or sources higher priority or lower ranking, as well as the ability to link to accounts on websites like Dropbox, Figma, or Slack in order to include private files in search results.

Like its rival Kagi, Neeva is freely accessible. Both finance searches are conducted using premium accounts, which enhance the search functionality. The basic concept underlying both businesses is to rely only on paying customers to fund operations. Neeva Premium is now only available in the United States, although the business has stated that it will soon be available in Europe as well.

Prior to using a VPN and a password manager, premium customers receive access to new search engine capabilities. For specific search topics like stocks, weather, restaurants, and other things, users from Germany, France, and the United Kingdom receive local search results. There are also language variants of the interface in French and German.

According to the service’s FAQ, the search engine stores a “limited amount of information” about its users to “make the product better” for the individual user. It has been stated that the information is deleted after 90 days by default.

Orkut to Hangout: 8 services Google discontinued over the years