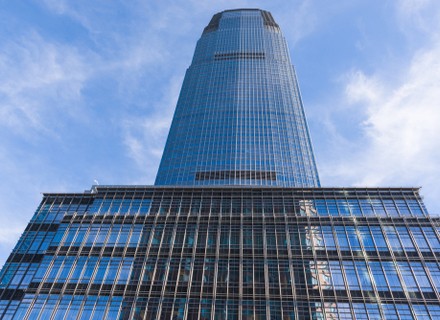 Goldman Sachs recently announced that they are about to open a new office building in the English city of Birmingham according to the media. This is an expansion of the firm in Britain in a situation when rivals are easing space due to the Covid-19 pandemic.

The bank stated that the first staffing would be working in the new office from the third quarter of 2021 with a headcount that is expected to go up to several hundred over time. The engineering division of the firm is said to be the first to base staff in Birmingham through a mixture of hiring and transfers.

David Solomon, chief executive officer of Goldman Sachs who is considered to be the most vocal company executives wants to get staff back to the physical office as soon as the restrictions due to Covid-19 are lifted or eased. Earlier he had commented the remote working an “aberration”.

Banks including HSBC were quick enough to target deep office cuts especially in retail banking and even move some staff to permanently working from home. The firm is said to see a tremendous opportunity to enhance its presence in the UK and continue to deliver for its global clients.

It is to note that large investment banks having a headquarters in the city moved function away and out of London to other cities of the UK long back. This helped them to have easy access to a pool of talent without the need to pay large sums of money as a salary. Technical jobs which have been increasing in recent times are also shifted to Eastern Europe.