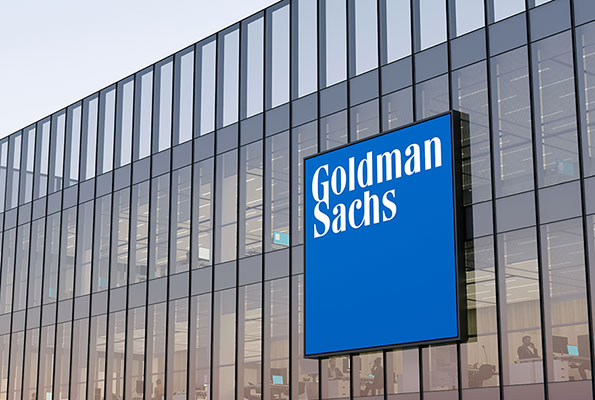 Hundreds of employees are likely to lose their jobs at Goldman Sachs, a major global investment banking, securities, and investment management corporation with its headquarters in New York.

According to the BBC reports, employee layoffs at Goldman Sachs might start soon and affect everyone who works there.

Although Goldman Sachs declined to comment, the financial investment firm had mentioned lower profitability in a July earnings report.

A few months back, Goldman Sachs CFO Denis Coleman said, “We have made the decision to slow hiring velocity.”

In view of the deteriorating economic outlook, Goldman Sachs has previously issued a warning.

As its clients deal with inflation, rising interest rates, the COVID-19 pandemic, and the crisis in Ukraine, Goldman Sachs announced a 48% decline in second-quarter profit.

Revenues from its investment banking segment was USD 2.1 billion, a 41% decrease from the prior year.

Denis Coleman further said that Goldman Sachs is considering, “reinstating our annual performance review of our employee base at the end of the year, something that we suspended during the period of the pandemic for the most part and just being much more disciplined and focused on utilisation efficiency of our human capital resources”.

Goldman Sachs CEO David Solomon said, “There is no question that the market environment has gotten more complicated and a combination of macroeconomic conditions and geopolitics is having a material impact on asset prices, market activity, and confidence.”

According to Reuters reports, Goldman Sachs had 47,000 employees at the end of June, an increase of 15% from a year earlier. 500 bankers would lose their job with a 1% reduction in employment.