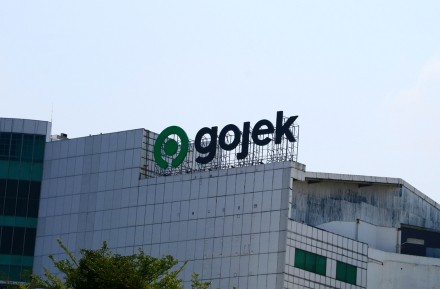 Gojek has invested in Indonesia’s inter-bank network LinkAja to expand Indonesia’s digital space. The exact investment amount has not been disclosed by any of the companies. It is reported that the investment has been carried out through LinkAja’s Series B funding. Earlier, Singapore’s Grab has invested in LinkAja.

Furthermore, the fresh funds are expected to enhance Gojek’s and LinkAja’s capability to boost the adoption of digital finance services and spur financial inclusion in Indonesia.

LinkAja was incorporated in 2019 after merging the digital payments services of five different state-owned companies. Grab led the company’s funding November last year. The funding was the first of the kind for LinkAja where it received financial support from a private firm instead of state-controlled enterprises. Banks such as Bank Mandiri and Bank Rakyat Indonesia also participated in the funding round.

LinkAja’s launch was mired by GoPay, Gojek’s payment service, and OVO, a digital wallet as they already dominated the market. Singapore’s ShopeePay have also seen success in the Indonesian digital wallet marketplace. However, the fresh funding from Gojek including the one from Grab is expected to keep LinkAja afloat in the competitive landscape.

Digital payments services have thrived during the pandemic as majority of the citizens have avoided cash over the fear of spreading coronavirus. It is reported that Indonesia’s volume of transactions in the digital payments segment slumped 11 percent in 2020. Indonesia has become a hotbed for foreign investors and companies. The country has also been a tourism attraction.