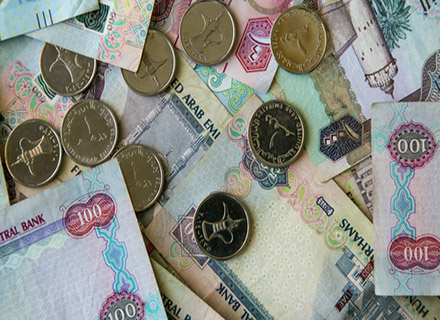 The number of sukuks issued was higher when compared to the $88.7 billion sukuk issued during the same period last year. Global data provider Refinitiv mentioned that the total global sukuk issuance for 2021 is expected to hit a new record of around $180 billion.

The sukuk issuance market had a strong start at the beginning of the year as the additional issuance came from the GCC and Turkey, including a $6 billion sukuk from Saudi oil giant Aramco. The Sukuks issued by GCC governments gained considerable movement after the first quarter and it also continued to raise finances for Covid-19 recovery measures and ongoing infrastructure and economic development projects.

Additionally, the Saudi government saw the numbers nearly double during the second half of 2021 after facing a slump during the first two quarters. On the other hand, Oman rejoined the international Sukuk market with a $1.75 billion issuance, which is its second-largest issuance to date.

The international Sukuk market also witnessed a significant increase, primarily in dollar Sukuks issued in the Eurobond market. Interest rates also have been at an all-time low since the start of the Covid-19 pandemic, thereby making investor demands shift to a higher-yielding investments market for issuers.

Since investors are expecting an increase in interest rates by the end of this year, more Sukuk issuers will likely join the international Sukuk market to take advantage of high investor demand.