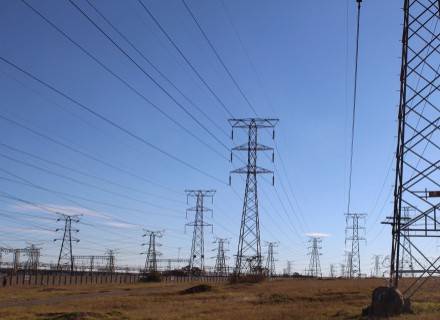 Global oil prices surged this week as the market awaits output deal, media reports said. It is reported that OPEC, Russia and other allies OPEC+ will have a meeting this week to float new oil out policy for next year.

Furthermore, OPEC has imposed production cuts of 7.7 million barrels per day (bpd) this year due to low oil demand because of the pandemic. It is reported that the reductions could be rolled over into January-March 2021 amid a sharp increase in fresh Covid-19 cases.

However, the Emirates believe that it will scramble with the same deep output cuts into 2021 despite it could support rollover.

The prices of Brent crude oil surged 1.9 percent at $48.31 this week, while the prices of West Texas Intermediate crude surged 2 percent to $ 45.46. It is reported that US crude inventories surged 4.1 million barrels last week as compared to a Reuters poll for a draw of 2.4 million barrels. The data has been produced by the American Petroleum Institute.

Edward Moya, senior market analyst at OANDA in New York, told the media, “Energy markets will remain on edge until OPEC+ gets past tomorrow’s meeting, Oil prices should continue to have underlying support as vaccine makers announce start dates for beginning immunizations.”

Th UK became the first nation to approve a Covid-19 vaccine, staying ahead of the US and other nations in terms of vaccine rollout. However, it will take some time for the global economies to recover amid an unpredictable future at this time.

DHL eyes Southeast expansion through gateway in the US