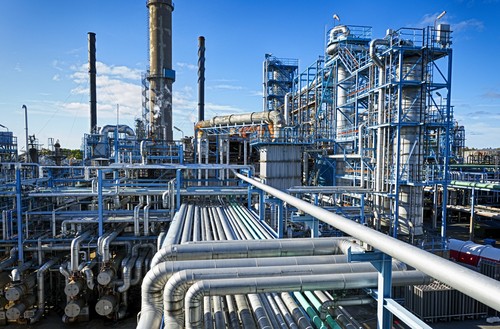 The global petroleum consumption including other liquid fuels slumped 9 percent to 92.2 million barrels per day (bpd) last year due to the pandemic. The reports are produced by U.S. Energy Information Administration (EIA).

OPEC, told the media,” Oil demand is not projected to fully recover from the 2020 slump.” It has forecast that the global 2020 oil demand has fallen by 9.8 million bpd to an average of 90 million bpd.

According to IEA, its oil demand growth this year is forecasted at 300,000 bpd to 5.5 million bpd. The agency expects an average of 96.6 million bpd towards oil demand in 2021. The pandemic has walloped the oil segment like any other sector.

Iran sends oil tankers to Venezuela amid US sanctions