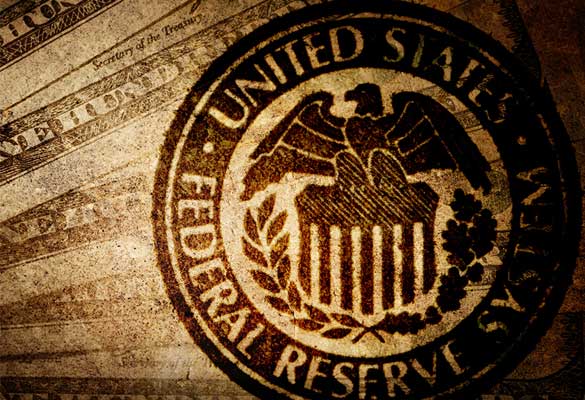 Amid reports that the US Federal Reserve could raise interest rates by as much as 0.75% this week, global markets and government bonds plunged further, and the dollar soared to two-decade highs on June 13.

The gap between US two- and 10-year Treasury yields flipped for the first time since April, highlighting concerns that tighter monetary conditions could slow the economy to the point of triggering a recession.

The sell-off pushed the US S&P 500 index – which has dropped over 20% since a recent record close – into a bear market, and came on the heels of June 10 data that showed US inflation accelerating more than expected in May.

The figures unnerved investors and quashed bets that the Federal Reserve was gaining the upper hand in taming soaring prices.

“The Fed said it has got inflation under control. The Fed doesn’t have it under control, and they could have lost control,” said Ken Polcari, chief market strategist at SlateStone Wealth LLC in Florida said.

“I don’t see panic selling yet, but it feels like it’s coming”, adding that a fall below 3,800 points in the S&P 500 index could spur more investors to flee equities.

As speculation simmers that the Fed could hike interest rates by 75 basis points at its June 14-15 policy meeting this week, markets ratcheted up expectations that US rates would peak at around 4% next year, up an eye-watering 100 basis points from less than two weeks ago.

McDonald’s reopens in Russia with a new name, logo