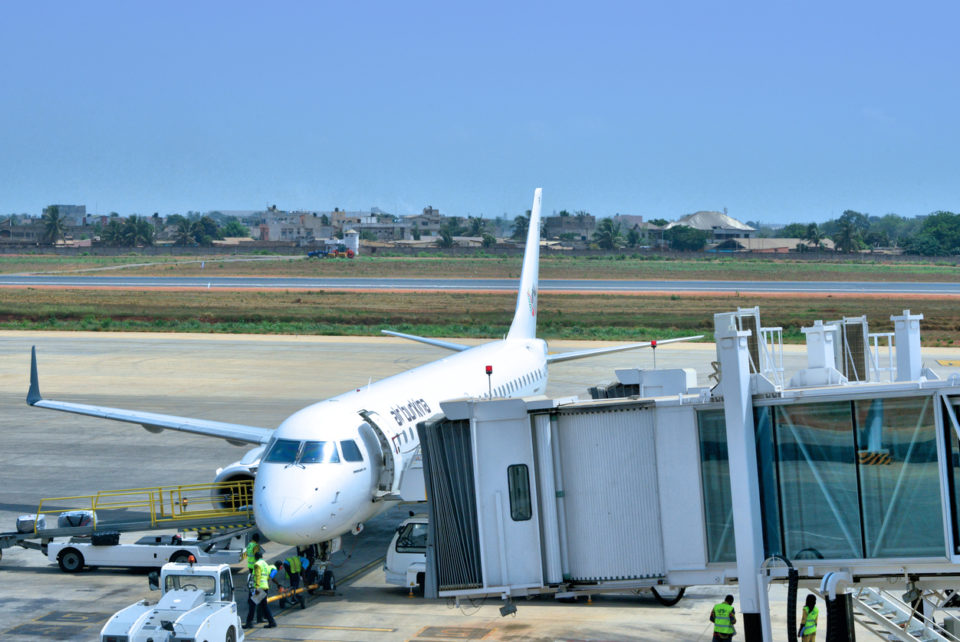 The decline in freight volumes is recorded for the thirteenth consecutive month, a media report said. Freight capacity in November increased by 2.9 percent year-on-year and capacity growth has exceeded demand for 19 consecutive months.

November’s performance was noted to be the best in eight months despite the freight volumes decline. This implies the significance of massive annual events such as Singles Day in Asia and Black Friday.

Alexandre de Juniac, IATA’s Director General and CEO, told the media, “Demand for air cargo in November was down 1.1 percent compared to the previous year. That’s better than the 3.5 percent decline posted in October. But it is a big disappointment considering that the fourth quarter is usually air cargo’s peak season. Looking forward, signs of a thawing in US-China trade tensions are good news. But trading conditions at present remain very challenging.”

IATA is a trade association of the world’s airlines consisting of 290 carriers and representing 170 countries. Recently, it developed outlines on how it seeks to work with the global mobility industry to become more accessible. It plans to bring the global aviation industry together by implementing standardised procedures for airlines to follow.

Vanguard gears up to foray into UK’s investment advice sector

Jeddah Port to invest in Africa and Middle East ports