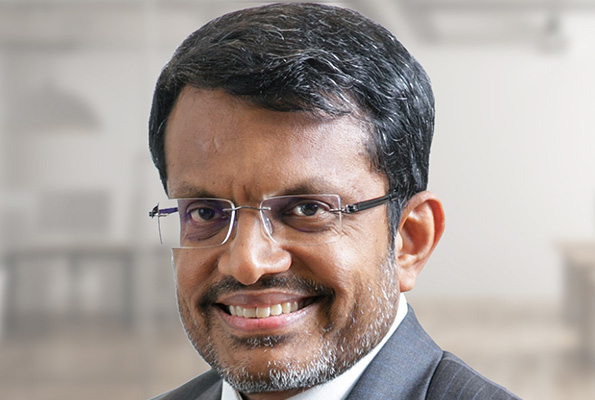 Ravi Menon, the head of Singapore’s central bank, said that the global economy encounters not one but four major uncertainties, including a downturn in 2023. This is a hint that policymakers will remain in crisis situations for a longer period of time.

The biggest risks to the world outlook, according to Ravi Menon, are the severity of the downturn, the direction of inflation over the medium term, the effect of geopolitics on markets, and the impact of climate risk on portfolios.

In his speech at the SuperReturn Asia conference of private equity and venture capital, Ravi Menon, managing director of the Monetary Authority of Singapore, emphasised the need of determining how severe and long the downturn will be.

That depends on how high and persistent inflation is, in which case central banks have no choice but to tighten more and for longer than markets are predicting, Ravi Menon added.

Ravi Menon pointed out that the situation depends on how strong and persistent the inflation is. In that scenario, central banks are forced to tighten monetary policy more and for a longer period of time than expected by the markets.

As it emerges from the COVID-19 pandemic, Singapore, like many other countries across the globe, is dealing with inflation that is yet to reach its peak and a tight labour market that is still causing problems for businesses short on employees.

The Monetary Authority of Singapore is anticipated to tighten once again next month to curb price inflation from the current 7% level by the end of the year after already doing so four times in the past year, which included two surprise moves.

Ravi Menon stated that rather than recent benign price gains, medium-term inflation is likely to be higher for a longer period of time. He also stated that the era of cheap money and cheap labour is most certainly finished.

Despite challenges, Singapore has maintained a pretty steady growth rate this year. According to a recent Bloomberg survey, the consensus projection for growth in Singapore for 2022 is 3.6%, down from roughly 8% in 2018. That will be one of Southeast Asia’s slowest rates of expansion.

At the same time, the economy’s reliance on trade makes it sensitive to a dimming global outlook, which might have a big impact due to China’s decline as its top trading partner.

Even though the local currency has fared better than regional counterparts, the global race to higher interest rates puts further pressure on the central bank to continue tightening.