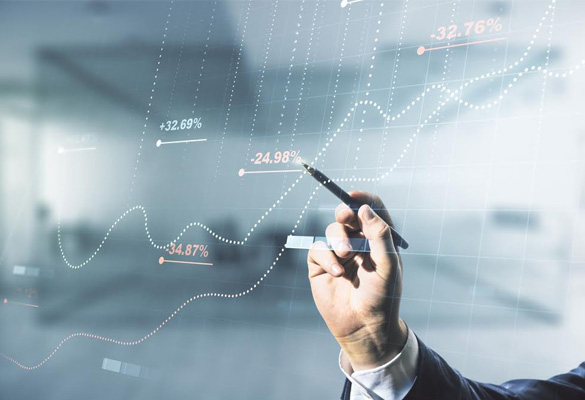 While the global debt has achieved new highs, the debt-to-GDP ratio declined for the first time since the start of Covid-19 as economic growth rebounded, according to a statement released by the Institute of International Finance (IIF).

The total debt levels including government, household and corporate and bank debt, rose $4.8 trillion to $296 trillion at the end of June. A slight decline was seen in the first quarter, standing at $36 trillion above pre-pandemic levels.

Emre Tiftik, IIF’s director of sustainability research told the media, “If the borrowing continues at this pace, we expect global debt to exceed $300 trillion.”

On a positive note, the IIF reported a decline in the global debt-to-GDP ratio for the first time since the outbreak of the Covid-19 pandemic. Debt as a part of gross domestic product (GDP) fell to around 353 percent in the second quarter, from a record high of 362 percent in the first three months of this year.

The IIF also mentioned that of the 61 countries it monitored, 51 recorded a decline in debt-to-GDP levels because of a strong rebound in economic activity. But the report also mentioned that in many cases the recovery had not been strong enough to push debt ratios back below pre-pandemic levels.